Book
Our exclusive homes
Place
Every 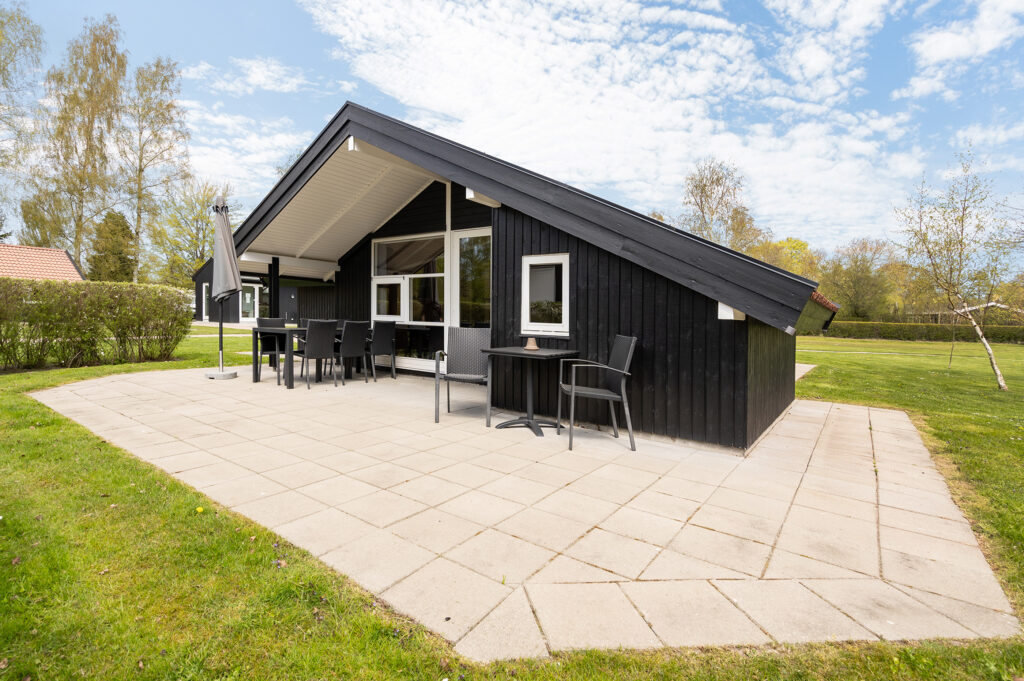 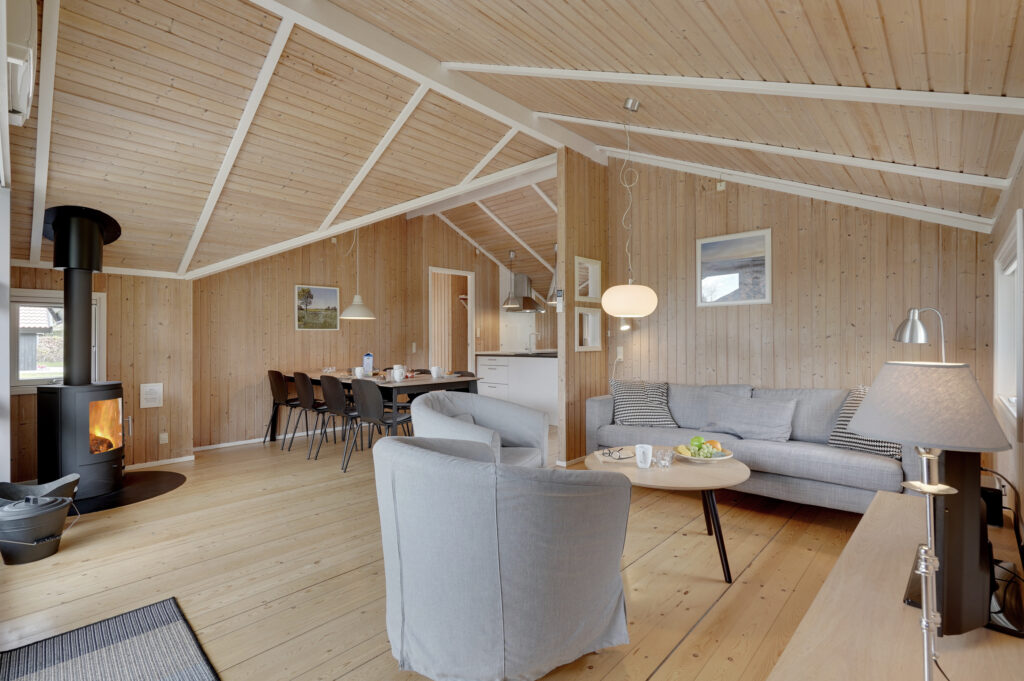 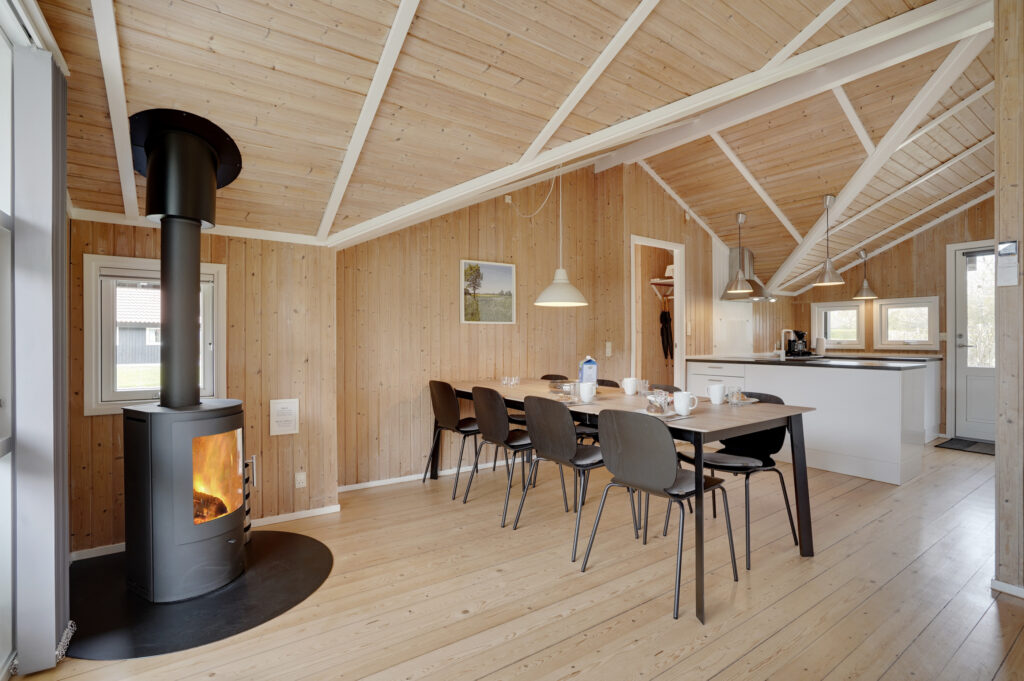 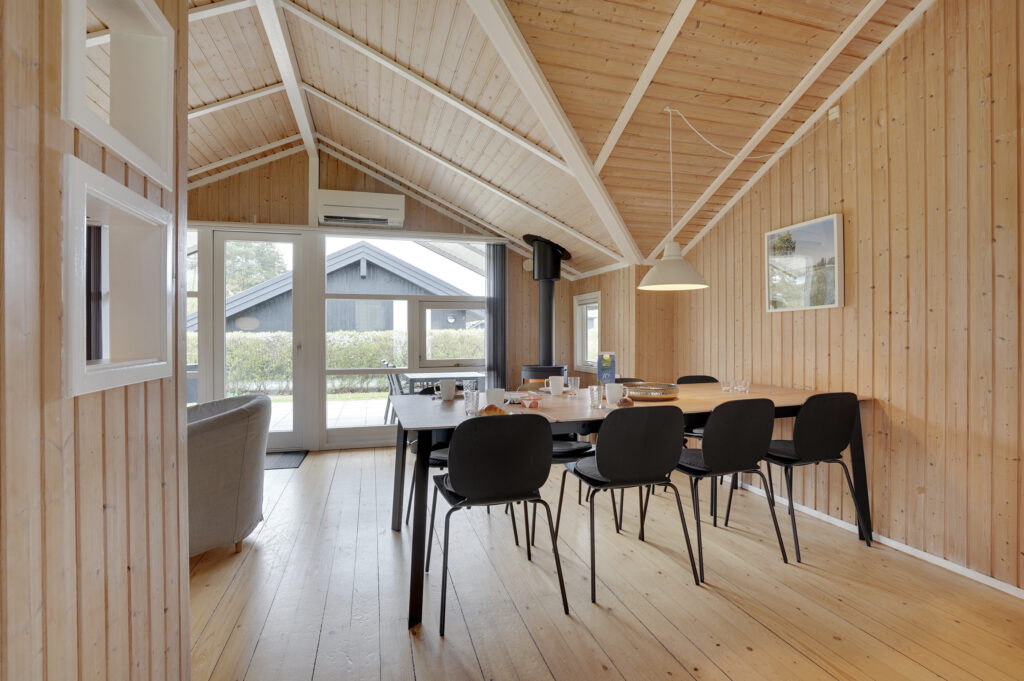 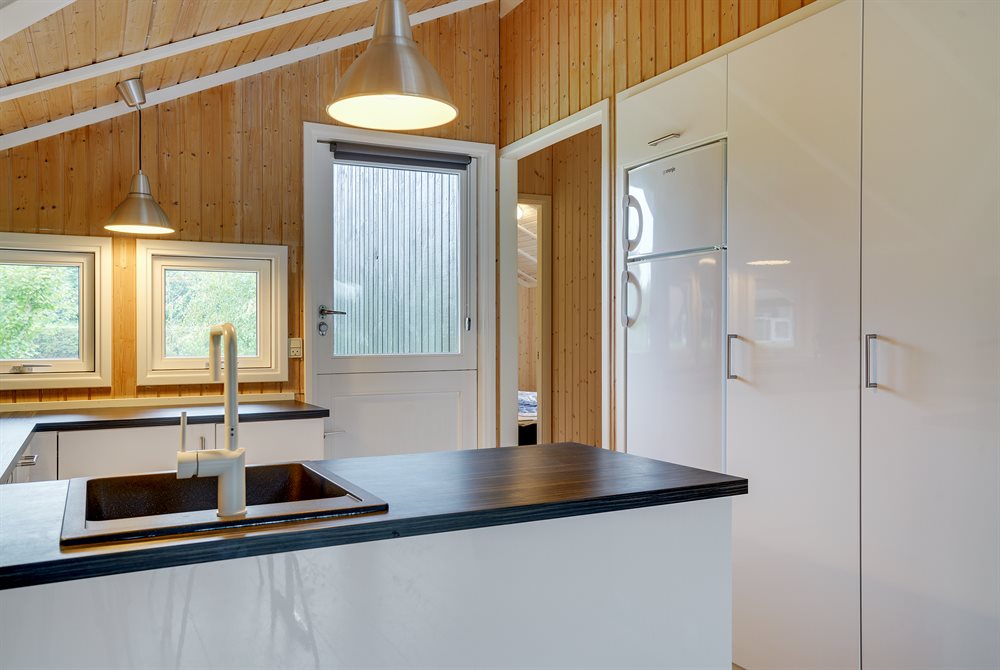 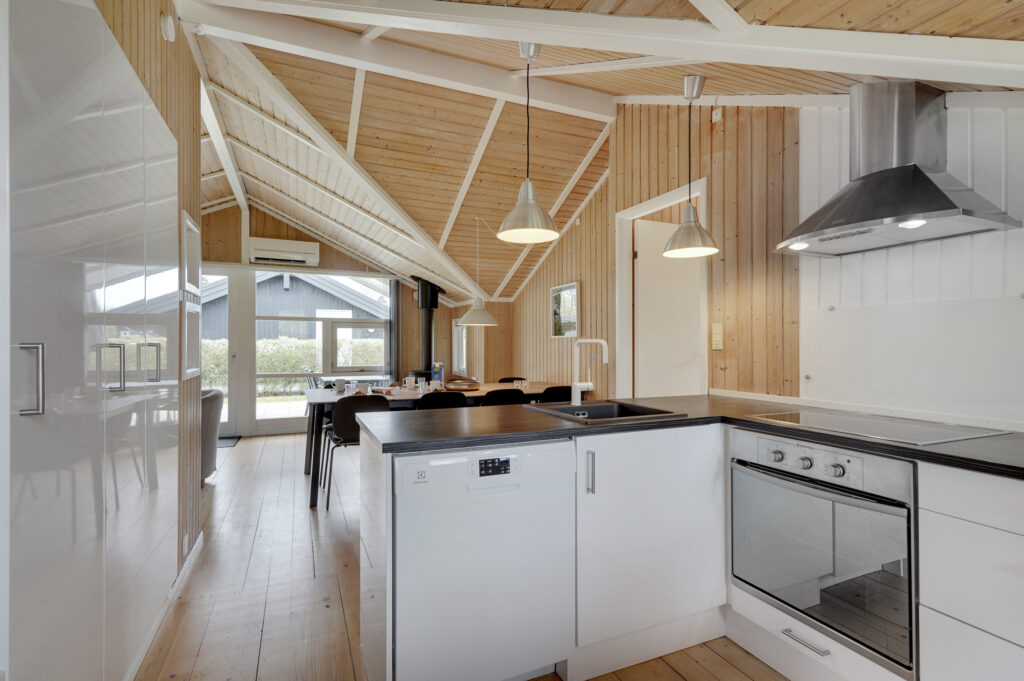 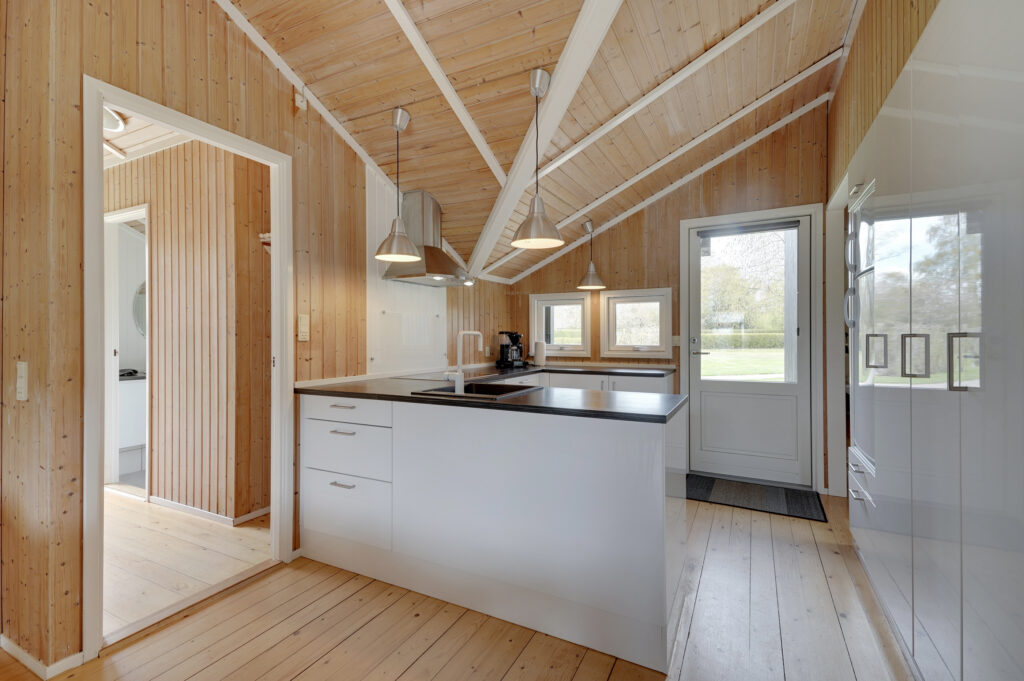 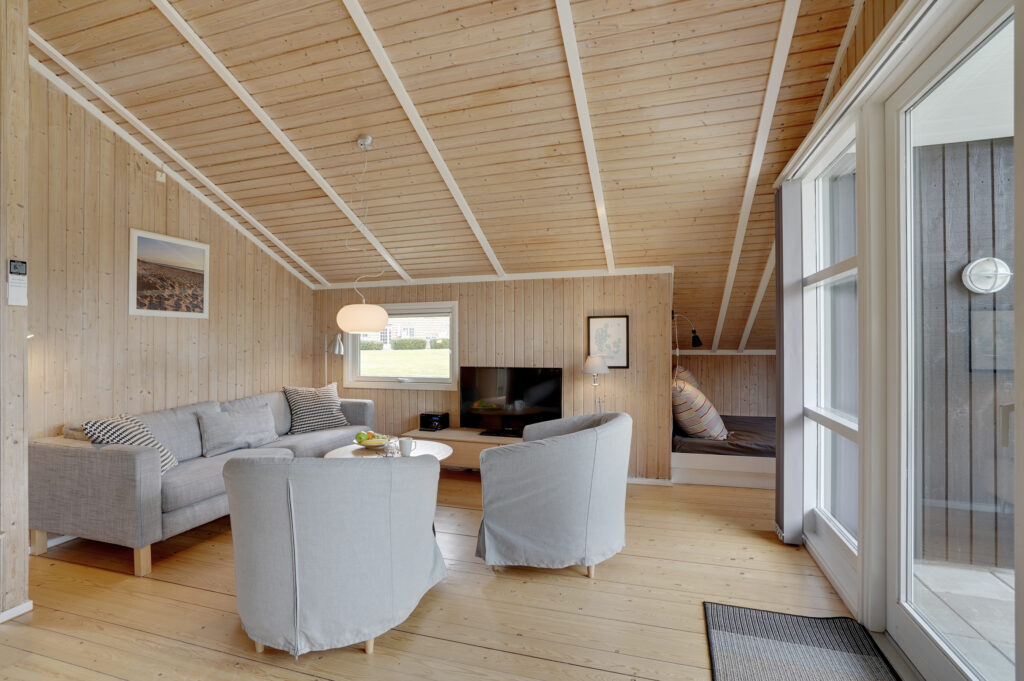 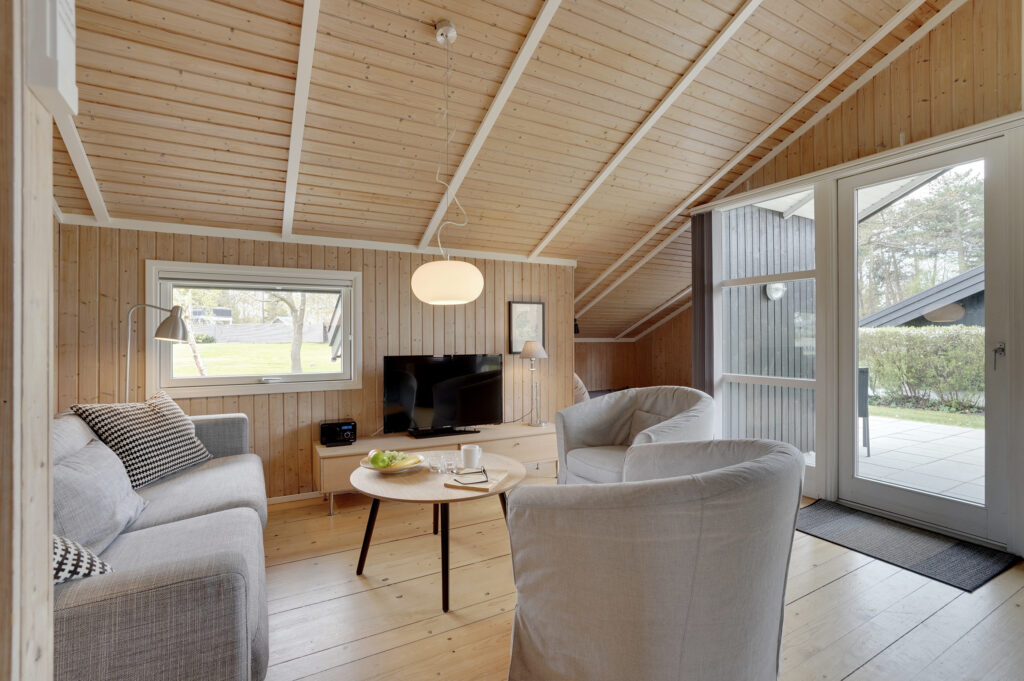 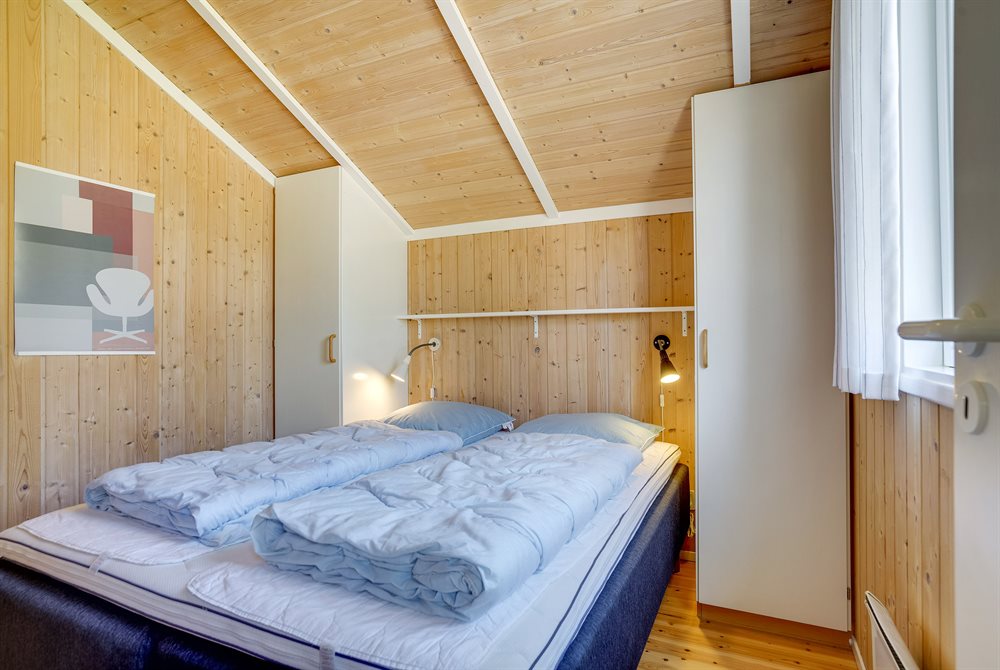 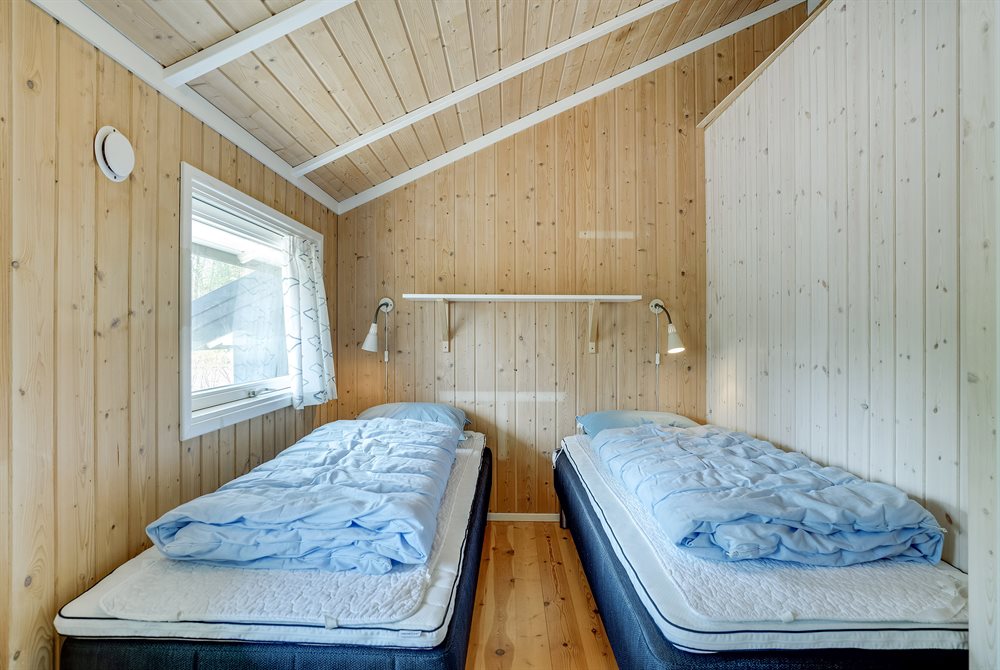 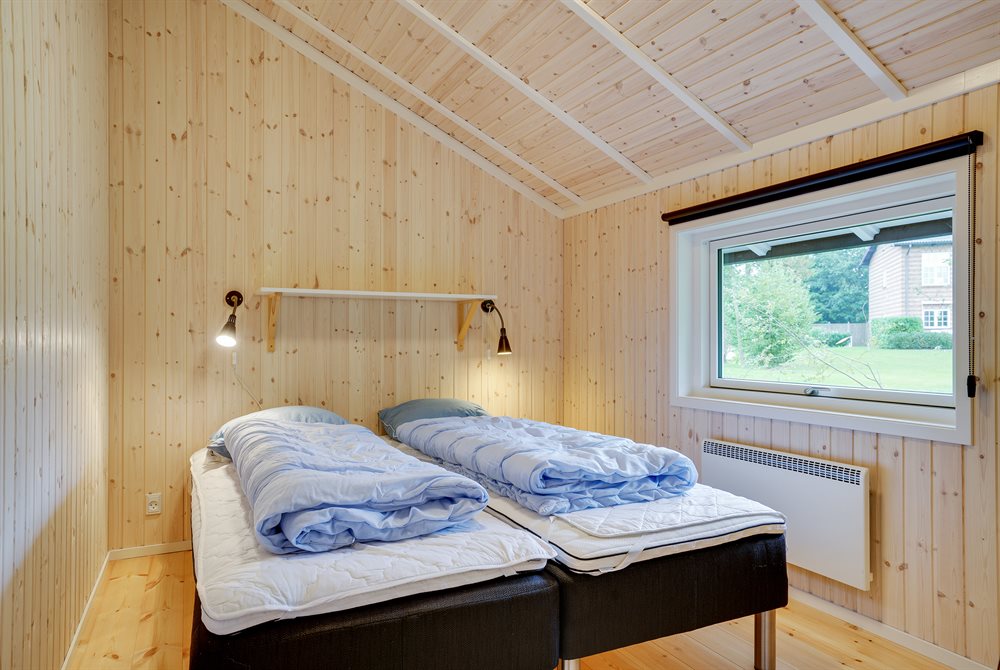 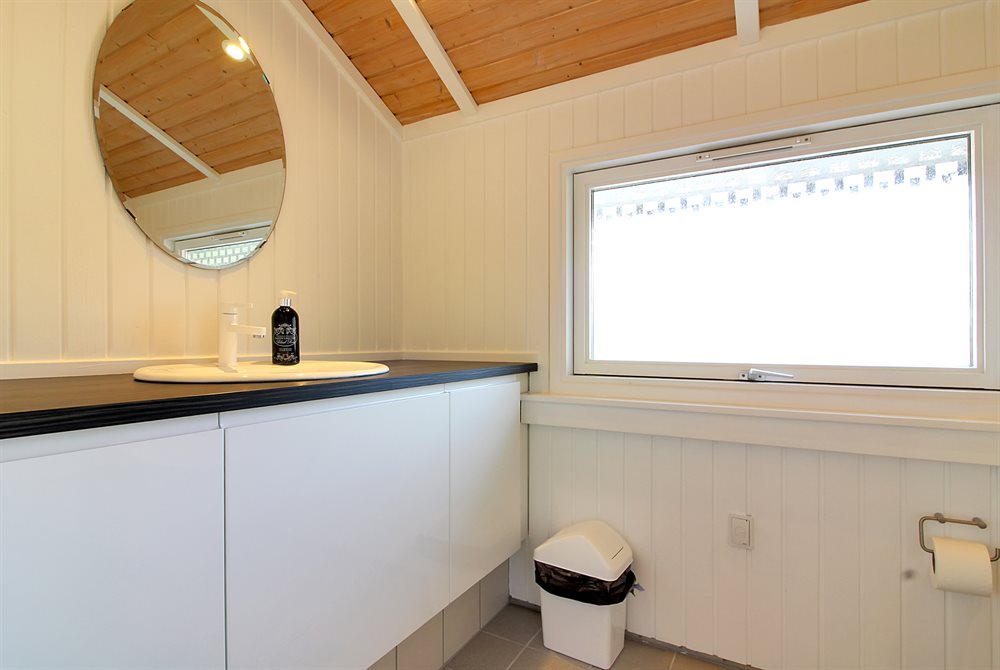 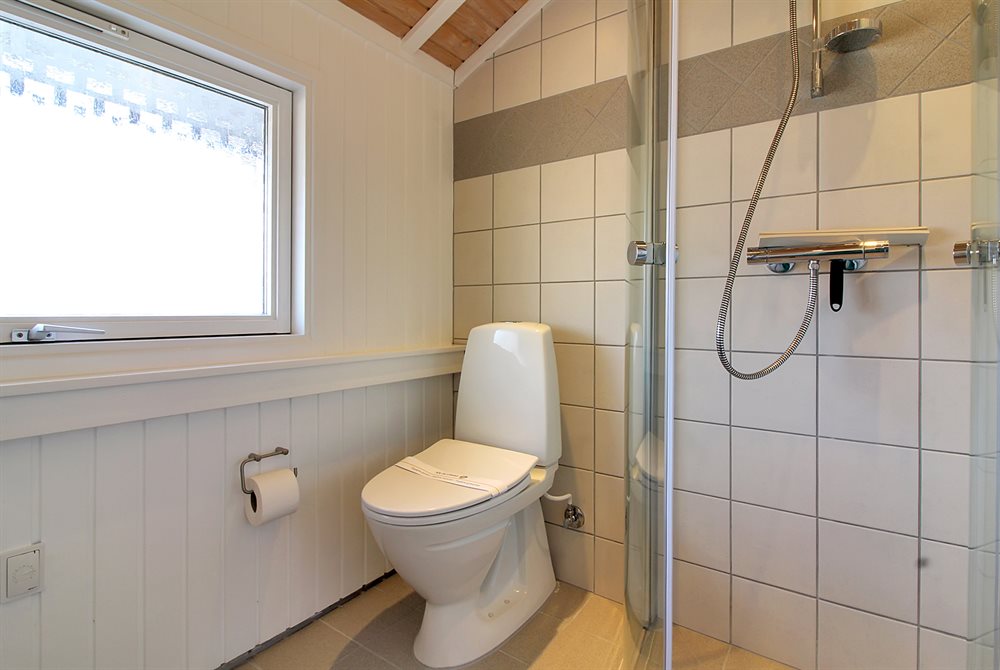 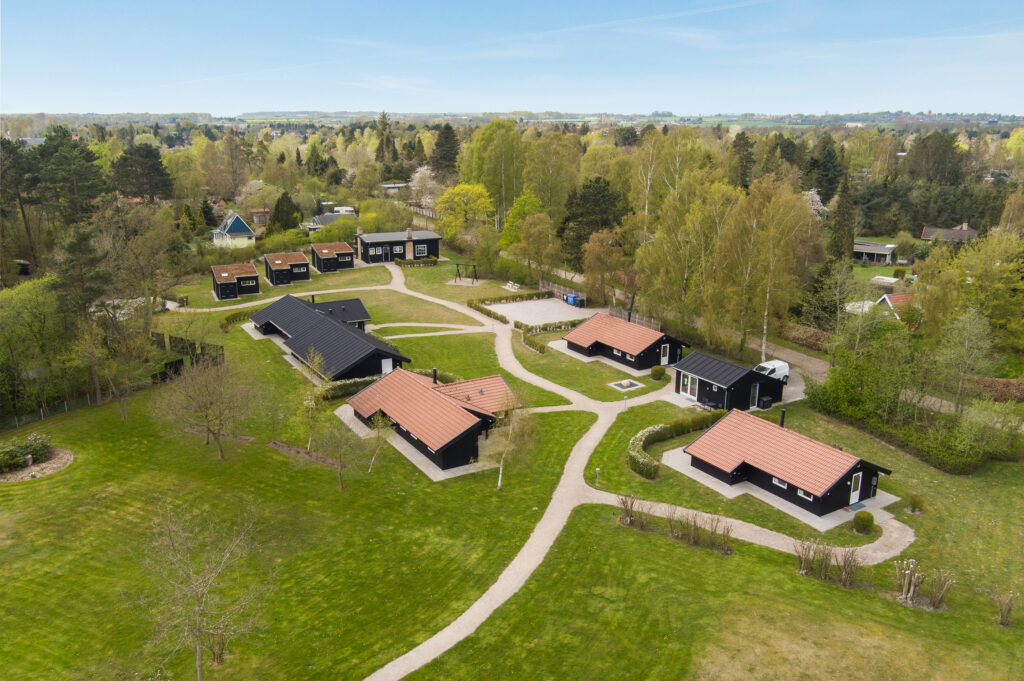 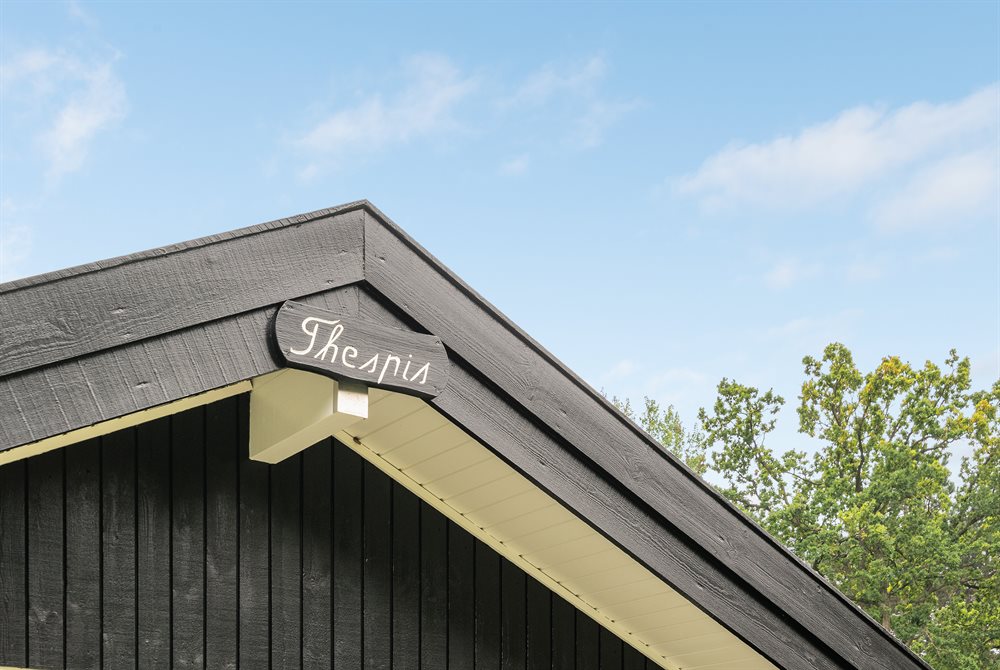 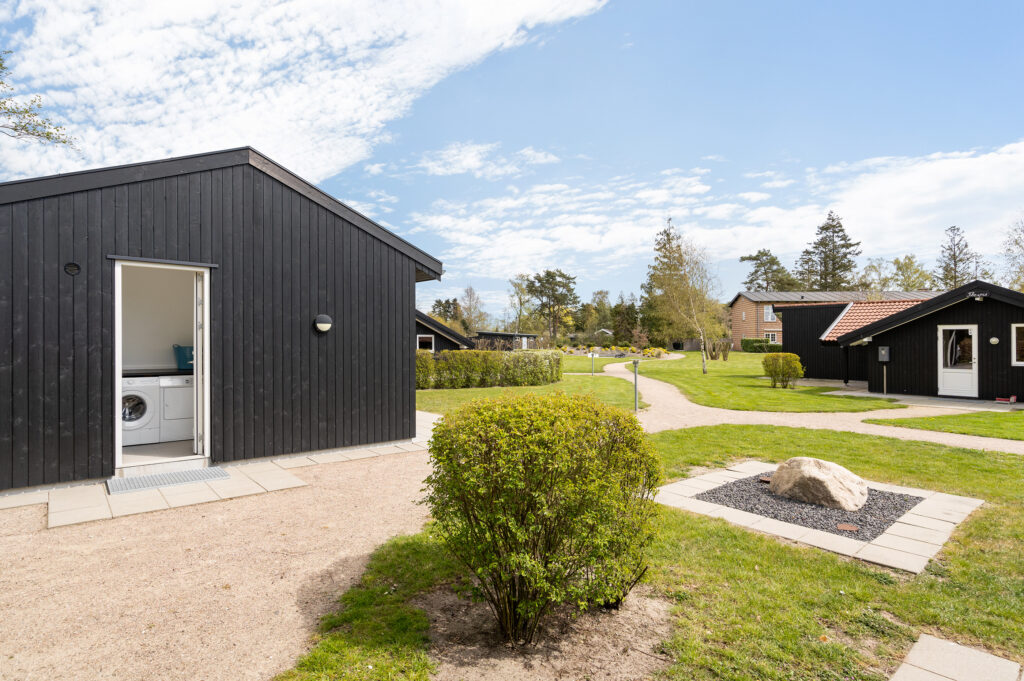 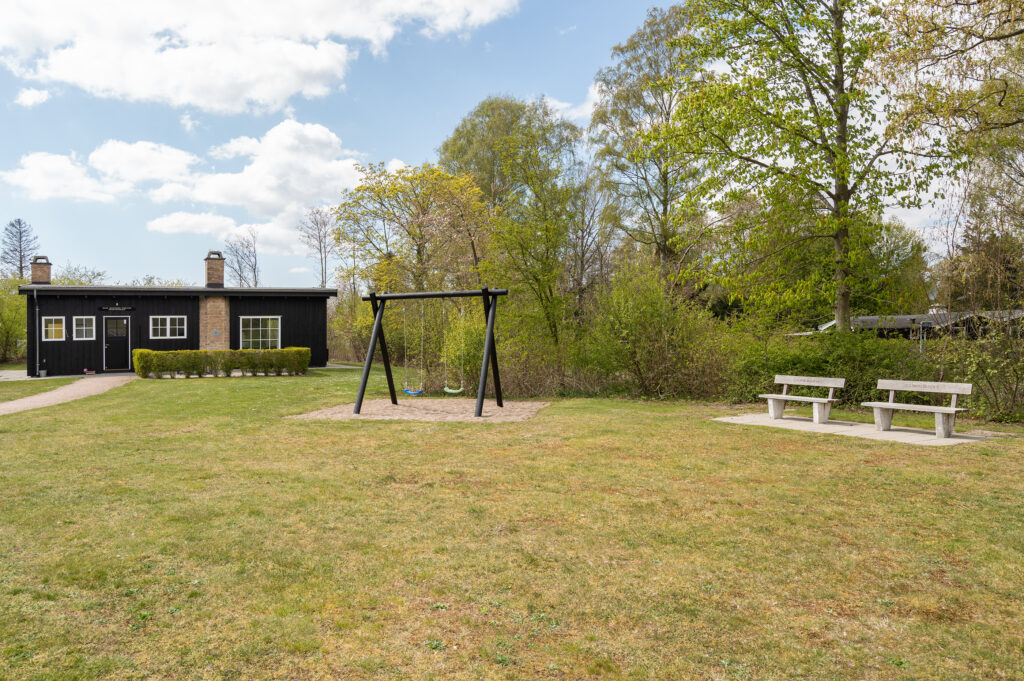 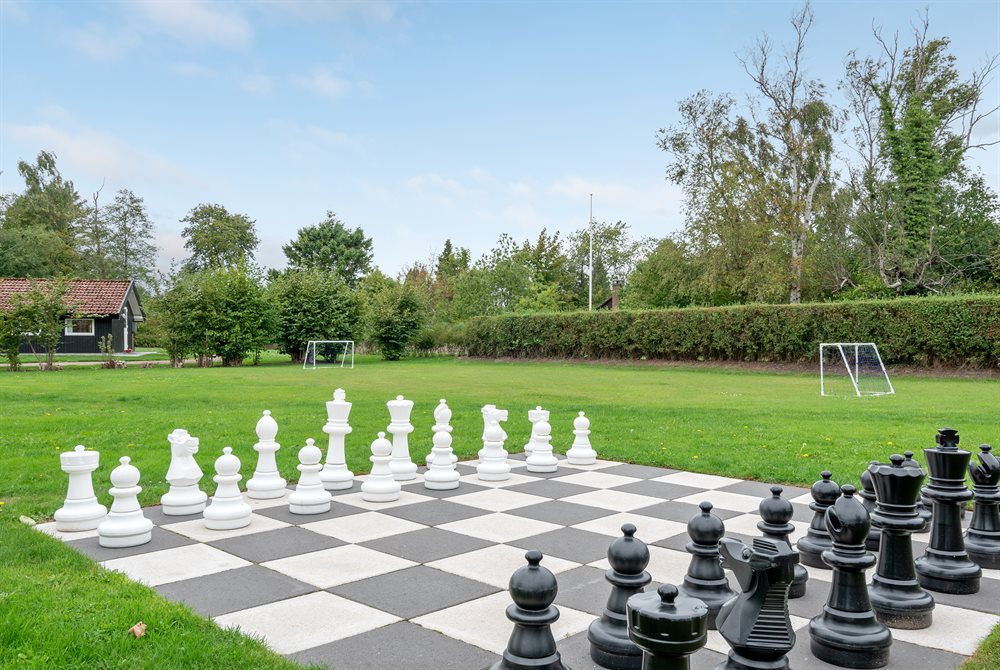 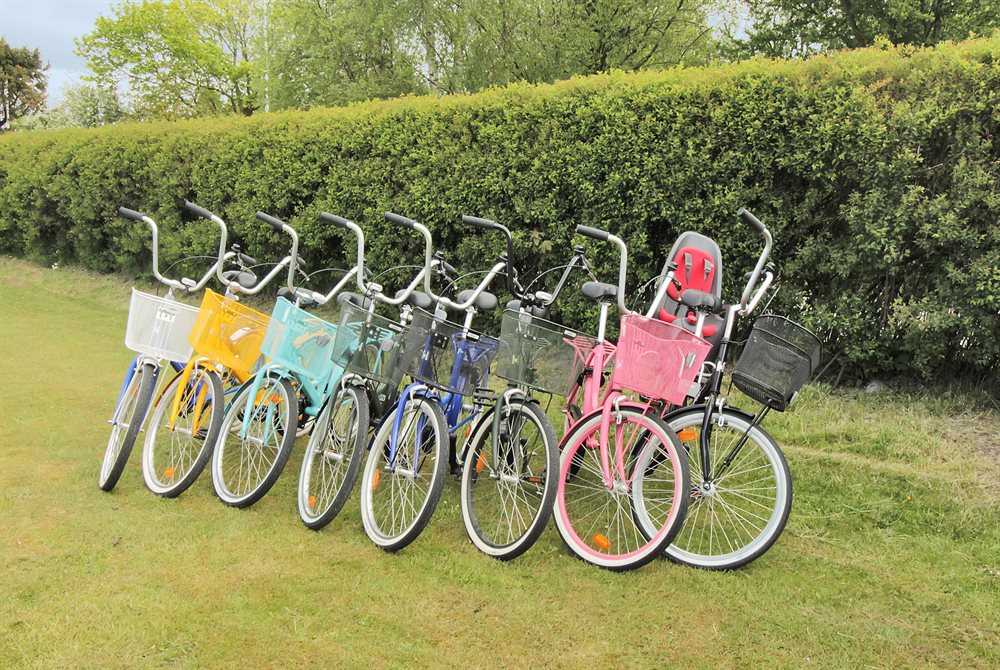 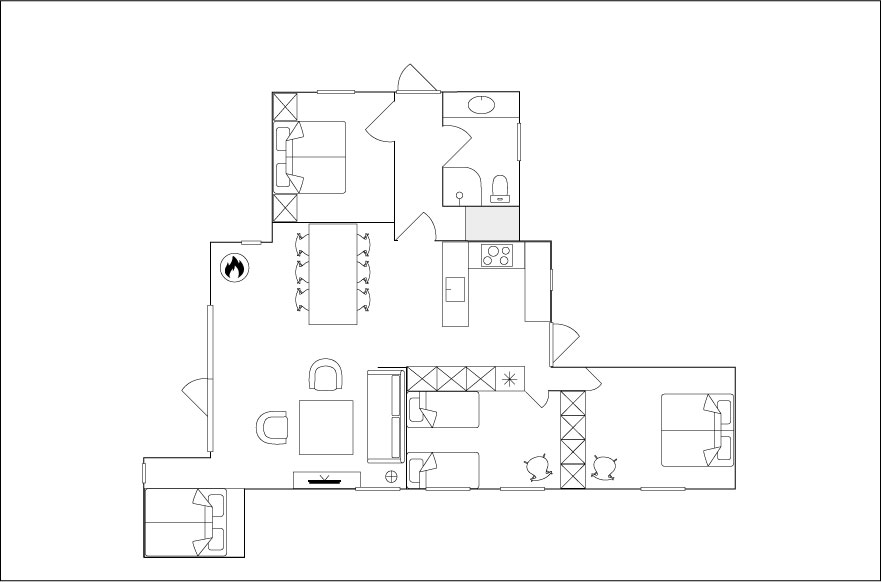 A holiday home of 81 m², suitable for eight people. The house was built in 1988, and the bathroom and kitchen were renovated in 2017. In 2018 the house was extended, with two small rooms with bunkbeds being converted into two larger rooms with double beds. There are three bedrooms, providing six sleeping places in three double beds and a further two sleeping places in alcoves in the living room.

The kitchen is equipped with a refrigerator with a freezing-compartment, four ceramic hot plates, a hot-air oven and a dishwasher. The bathroom features underfloor heating, a shower and a toilet, while in the cosy living room there is a TV and radio, as well as a wood-burning stove for cooler days. A high chair is available.

Thespis: 6th century BC, Greek dramatic poet and actor. First to appear with a mask and enter into a dialogue with the choir – thus regarded as the founder of Greek tragedy.